What Would Animal Crossing: New Horizons Developers Bring to a Deserted Island?

Nintendo have uploaded a new promotional video including the director Aya Kyogoku and producer Hisashi Nogami of Animal Crossing: New Horizons, asking them questions about what they would do if they were stuck on a deserted island! For the full interview, you can watch the video or read below:

Nintendo: If you could only have one food on a deserted island, what would it be?

Aya Kyogoku: Well, probably rice. You'll most likely find nuts, and you can fish. It seems like all the dishes are covered, so I feel like having rice...would give me a lot of meal options.

Hisashi Nogami: I thought about bringing rice too, but since it's already been mentioned...I guess I'll take potatoes. You can eat them, and worst case scenario, you can plant and harvest them.

Nintendo: If you could only have one game on a deserted island...what would it be?

Aya Kyogoku: But what about the internet?

Hisashi Nogami: Oh yeah. Please make sure to have wi-fi on the island.

Aya Kyogoku: I'll um...Animal Crossing: New Horizons...Well if I'm actually on a deserted island, I may want to bring something else. Super NES classic. Since I don't know how long I'll be stranded for, I figured i'd be better if I have more titles to play.

Super NES classic. Since I don't know how long I'll be stranded for, I figured i'd be better if I have more titles to play.

Nintendo: If you could only take one character with you to a deserted island...would would it be?

Hisashi Nogami: I think it'd be Tom Nook. I'm pretty sure he can make things work. He's reliable, and he'll be a good person to talk to since he's so chatty.

Aya Kyogoku: I want to take Tom Nook, too...but maybe I'll bring Timmy and Tommy. Two for one deal, since they're twins. I feel like they'll look for Tom Nook when they come across any issues so we'll end up with Tom, too. So yeah, I want to depend on Timmy and Tommy.

Enjoyed reading about Hisashi Nogami and Aya Kyogoku's recent interview? You can read more about them from our previous Animal Crossing: New Horizons interview we covered! 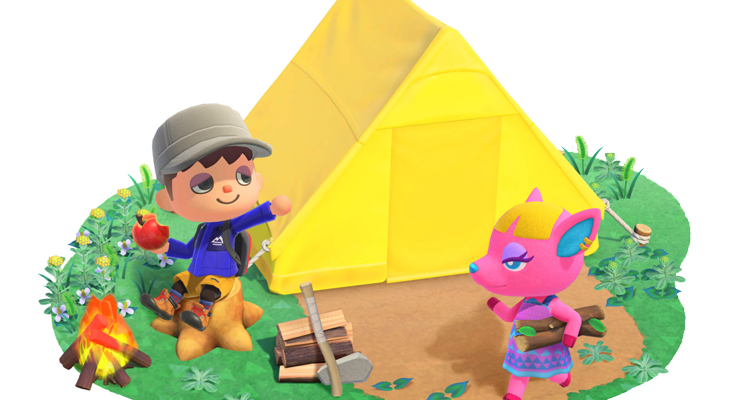 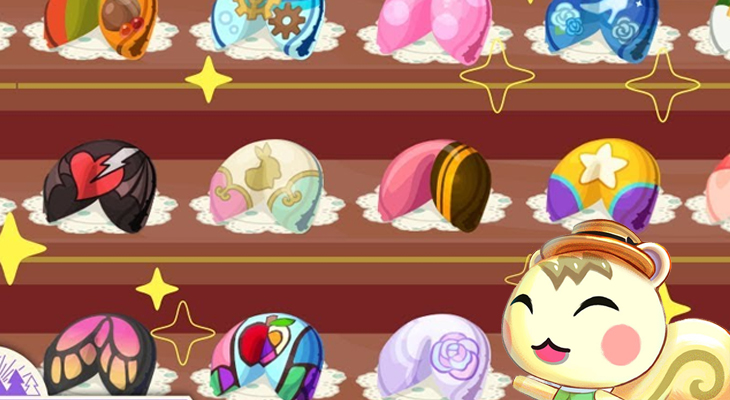 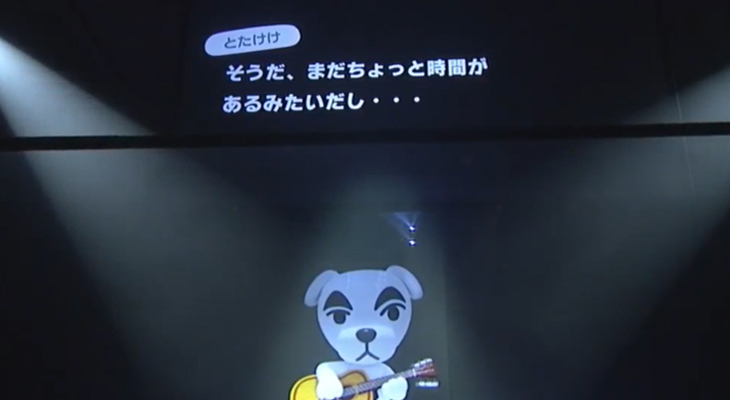